The 10 Best States to Start Your Own Business 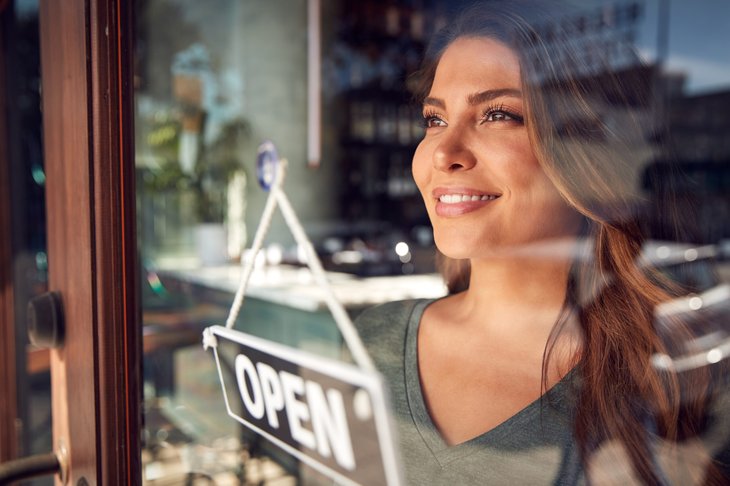 What do you need to succeed in business? It might depend on where you set up shop — and we’re not just talking about the right street corner either.

“The truth is, tax laws, cost of living, and median household income can all play a role in how your business fares in the long run,” says Looka, an artificial intelligence-powered graphic design company that recently released an analysis of the best states for entrepreneurs.

Those factors were combined with data on how often businesses succeed and what percentage of businesses are new in each state to establish the ranking.

Here’s a look at the top states to start a business. 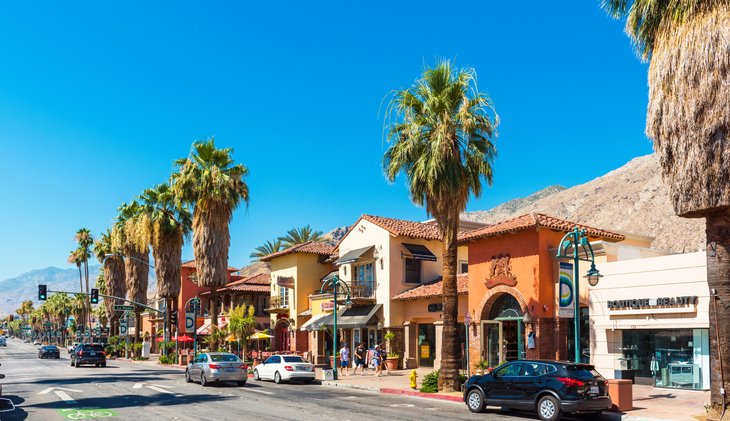 California can be an expensive place to live, but it’s also where small businesses are most likely to survive, Looka says. We previously noted two California metros among the “10 Top Cities for Women Entrepreneurs.” 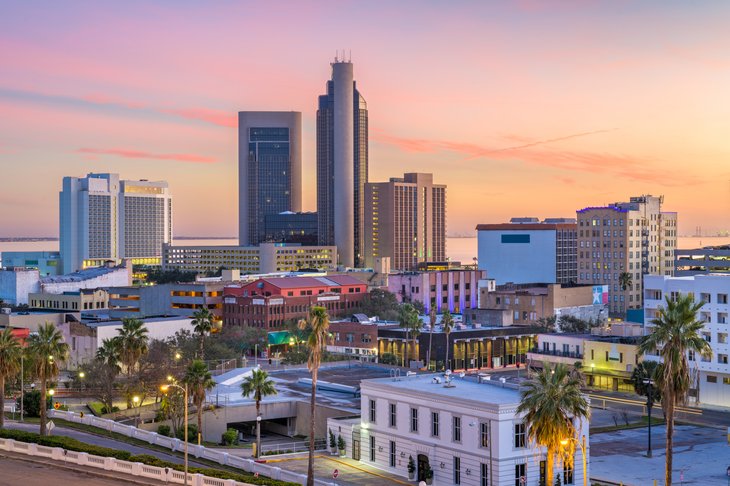 Everything’s bigger in Texas, except apparently the cost of living and personal income tax. If you’re looking for a more specific area to earn your first dollar, Austin and McAllen are two of the top picks in the country. 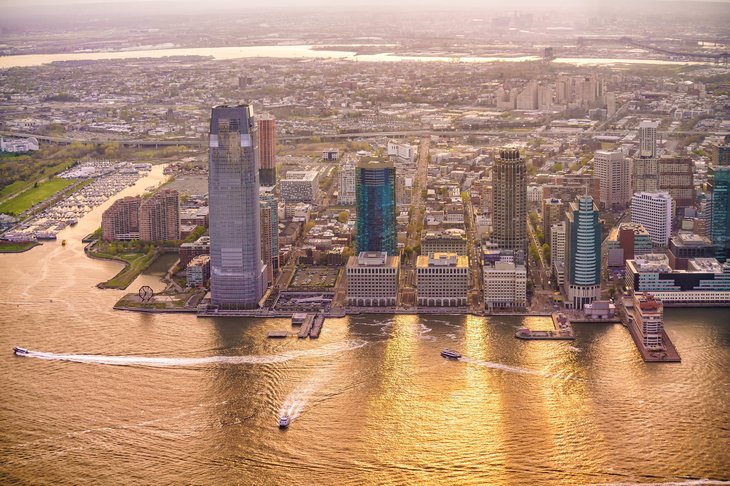 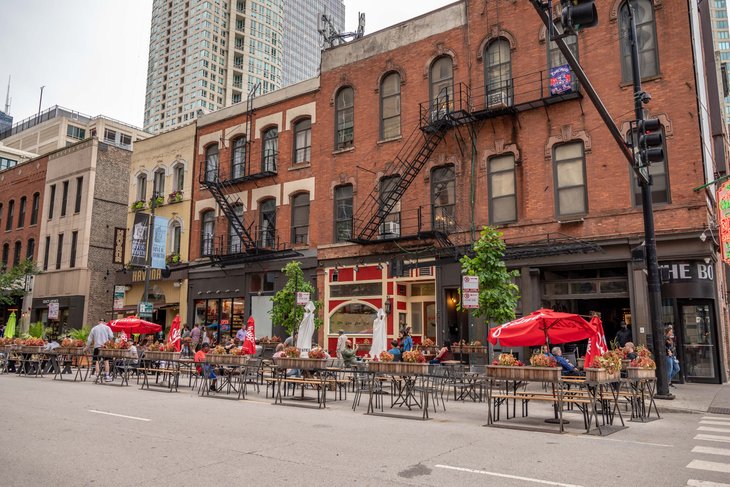 These are the remaining states in the top 10 best states for starting a business, according to Looka’s analysis:

Top 15 Jobs with the Most Growth

15 Best Cities to Own a Vacation Rental

13 Jobs Where Most Workers Are Happy With Their Pay

How to Make Money from What’s Coming: Web 3.0

15 Best-Paying States for Women in Construction

9 Factors That Impact the Size of Your Social Security Check

37 Easy Jobs You Can Do From Home

How He Makes Money Driving with Uber on The Side

The 15 Most Unionized Occupations in 2022

11 Ways to Design T-Shirts to Sell