This Is the Average Net Worth for Each Generation 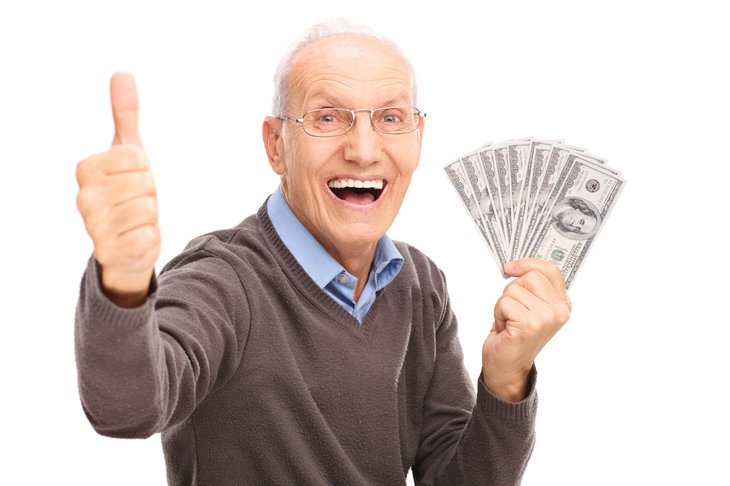 Editor’s Note: This story originally appeared on Self.

With these massive generational wealth gaps, Self decided to dig deeper into the historical wealth distribution of different generations to understand whether the wealth gap has always been so vast.

In the U.S., household wealth has traditionally seen a relatively even distribution across different age groups. However, over the last 30 years, data from the U.S. Federal Reserve shows that older generations have been amassing wealth at a far greater rate than their younger cohorts. Here’s a closer look. 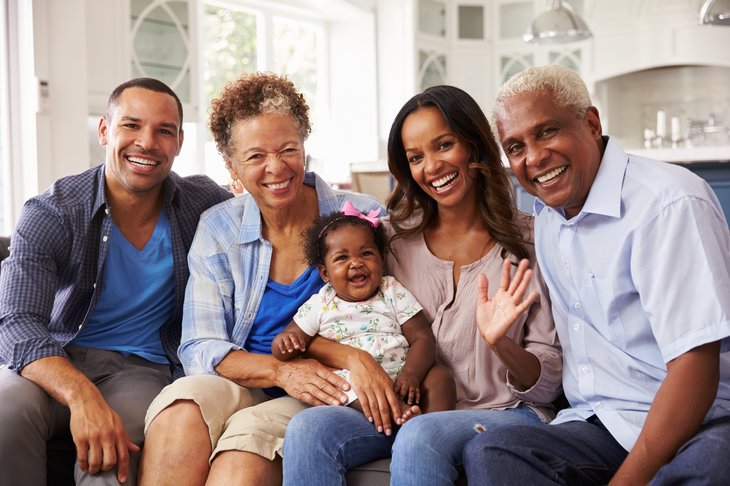 These are the generations we looked at for the study:

This means that millennials and Generation X own less than half of the wealth that older generations owned when they were the same age.

Of note regarding the wealth distribution of millennials, it was recently revealed that Facebook founder Mark Zuckerberg, who has an estimated net worth of $97 billion, single-handedly owns 2% of all millennial wealth.

Average wealth at 30 years of age 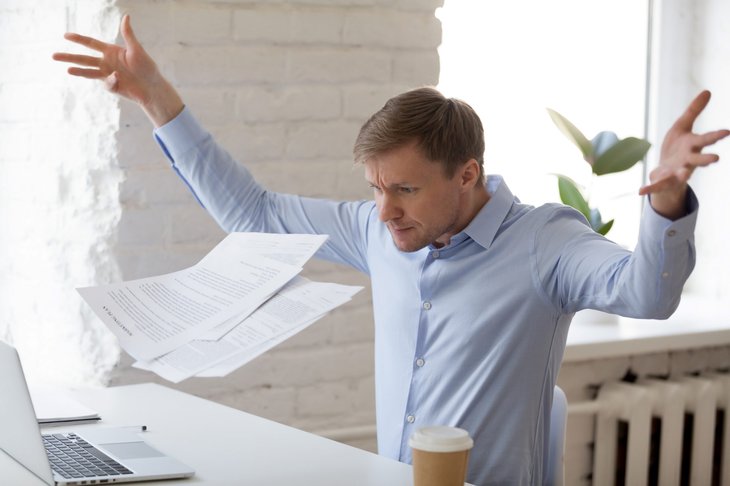 The average baby boomer had a wealth of $132,960 in their 30s, more than double the wealth of millennials around the same age. 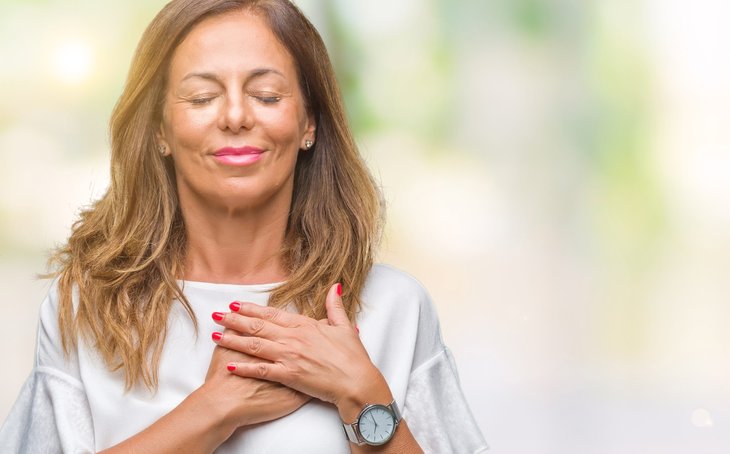 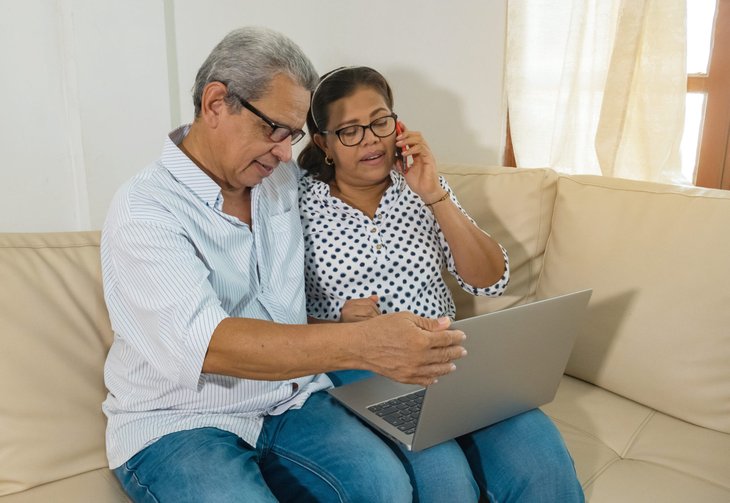 When the youngest of the silent generation reached their 50s in 1996, their average wealth was $292,210. Using historical inflation rates, that number is equivalent to a wealth of $495,057 in today’s value.

Worse off is Generation X who, on average, owned $396,293 when they started reaching their 50s. This is 43.73% less than what boomers had when they were the same age.

What does the future hold? 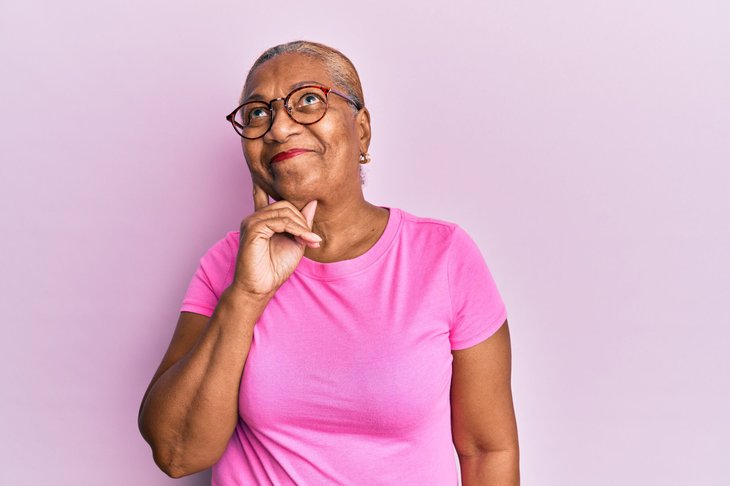 Baby boomers are considered the wealthiest generation in history, but what happens when this wealth is passed on to younger generations?

A study from Coldwell Banker estimates that millennials are expected to inherit over $68 trillion from their predecessors by 2030, meaning that in less than 10 years’ time they will have accumulated as much as five times the wealth they currently hold. 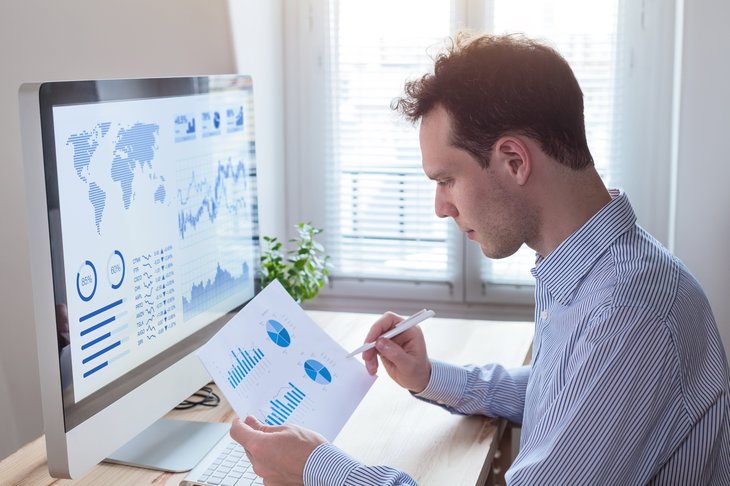 The population data and wealth data for the silent generation, baby boomers, Generation X, and millennials are derived from the U.S. Census Bureau and the Federal Reserve. At the time the research was carried out, no corresponding data was available for Generation Z.

13 Jobs Where Most Workers Are Happy With Their Pay

How to Make Money from What’s Coming: Web 3.0

15 Best-Paying States for Women in Construction

9 Factors That Impact the Size of Your Social Security Check

12 Remote and Flexible Companies With a 4-Day Workweek

6 Websites That Will Sell Your Clutter for You

How To Negotiate Rent: 5 Rules To Save Thousands (+ scripts…

How to Use Resume Keywords to Get Past Online Screeners and…