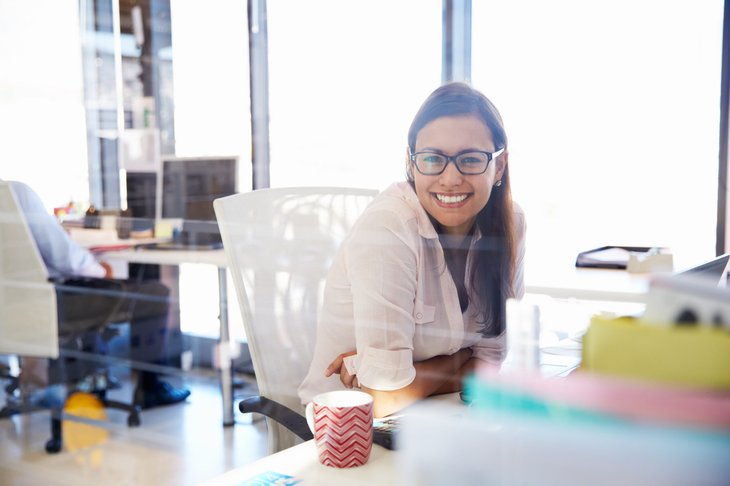 When the COVID-19 pandemic arrived in early 2020, the economy quickly shut down and millions of jobs were lost.

Two years later, the U.S. has recovered many of those lost positions. But to date, just four states have seen jobs return to pre-pandemic levels, according to a Wall Street Journal report.

All four states have recorded strong job growth during the economic recovery, with two of them heating up recently.

Following are the four states that are leading the charge for U.S. job growth. 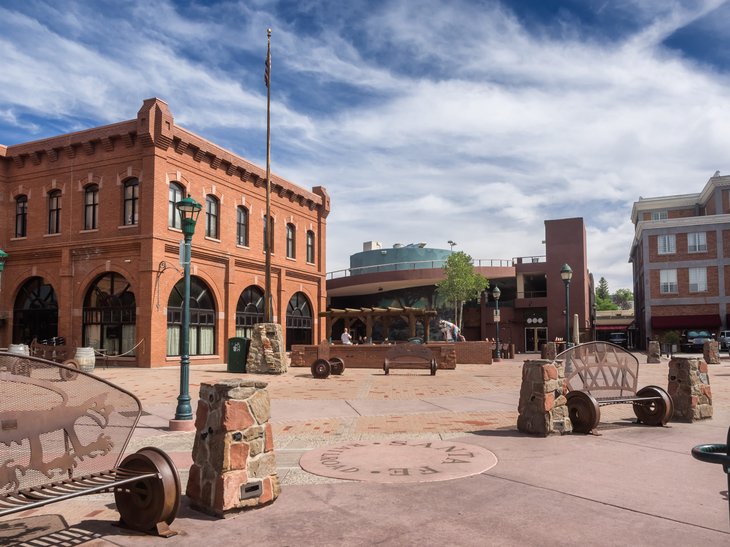 Job growth is sizzling here in the desert. In November, Arizona and Mississippi tied for the largest decrease in unemployment among all states. Each state saw its jobless rate drop 0.5% that month, according to the U.S. Department of Labor.

The Grand Canyon State’s big job numbers are a result of the fact that it — and all four states on this list — share several positive characteristics, according to the Wall Street Journal. They include: 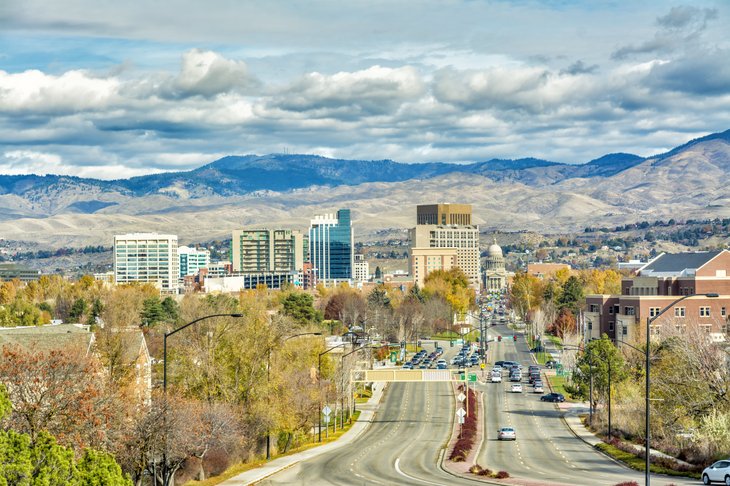 While most of the nation was hemorrhaging jobs during the pandemic, employment grew by nearly 5% during 2020 in the city of Idaho Falls.

The fact that the Gem State continued to shine throughout economic hard times is a testament to many factors, including a lowering of both individual and corporate tax rates in recent years, says U.S. News & World Report.

The publication named Idaho No. 1 for its economic growth in the 2021 U.S. News Best States rankings. 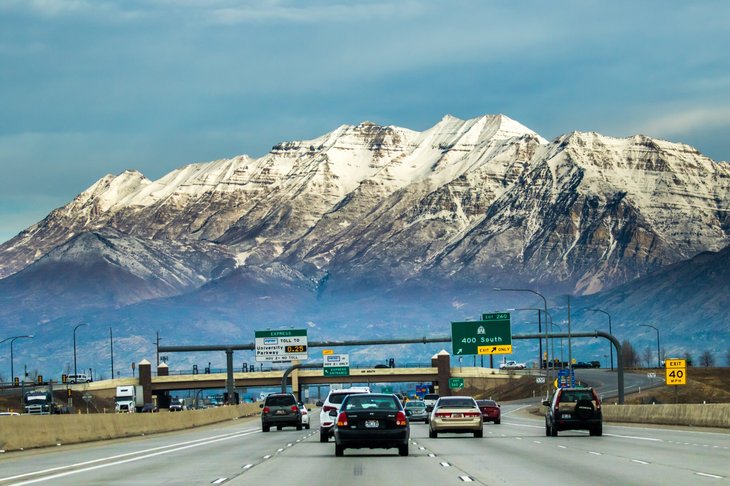 As with all the states on this list, population growth is helping to fuel the expansion of jobs in Utah. As we have reported, the Beehive State had the second-highest number of new residents moving in among all states during 2021, according to recent Tax Foundation analysis.

Adam Kamins, director of regional economics at Moody’s Analytics, tells the Wall Street Journal that the recent job growth in the four states on this list can be traced back to migration trends that started before the pandemic.

“Those four states have experienced persistently strong population growth, which really wasn’t dented by the pandemic. More and more people keep coming from expensive coastal cities to places like Dallas and Phoenix, which have a relatively lower cost of living and higher quality of life.” 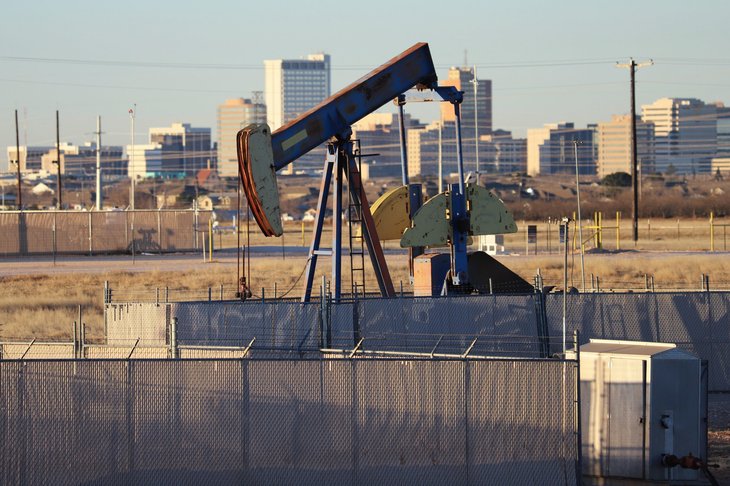 The Lone Star State has been a job-creation machine for years, and even a global pandemic couldn’t halt that progress. Among all states, Texas had the greatest monthly gains in jobs during November 2021 — 75,100.

If your state is not among the four on this list, be patient: Kamins tells the Wall Street Journal that one-third of states should return to pre-pandemic job levels by the middle of this year. Only California and the states of the Northeast are expected to continue to lag in job production, thanks to a lack of population growth in those places.

Indeed, the U.S. Department of Labor says that in November, a slew of states either set or matched all-time low unemployment records. They are:

10 Jobs That Cause the Most Illness and Injury

7 Companies Laying Off Thousands of Workers

How To Become A (highly paid!) Copywriter (even w/ zero…

25 Best Places to Sell Shoes Online (And In Person)

DoorDash Review: How Does DoorDash Work?

10 Surprising Facts and Fictions About Success Later in Life