10 Billionaires Who Doubled Their Wealth During the Pandemic 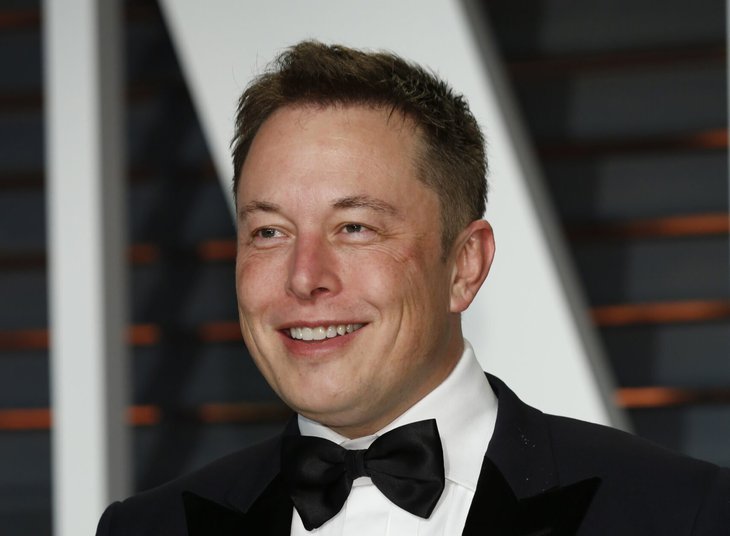 For many Americans, the pandemic has been a uniquely difficult time — full of upheaval, uncertainty and loss.

But for a lucky few, it’s been full of much gain. When taken combined, the world’s 10 wealthiest people “more than doubled their fortunes from $700 billion to $1.5 trillion — at a rate of $15,000 per second or $1.3 billion a day — during the first two years of [the] pandemic,” finds a rercent report from anti-poverty charity Oxfam International.

As we’ve reported before, many of the people on this list have signed the Giving Pledge, “a commitment made by some of the world’s wealthiest people to dedicate the majority of their wealth to giving back.” Oxfam’s report notes these individuals could use their money to make enough vaccines for the entire world or provide universal health care in more than 80 countries, all without impoverishing them.

Oxfam’s report, based in part on the Forbes 2021 Billionaires List and Forbes’ real-time billionaire list, looks at the wealth of the following 10 men. We’ve used Forbes data to lay out how much money each billionaire amassed from 2019 to 2021. 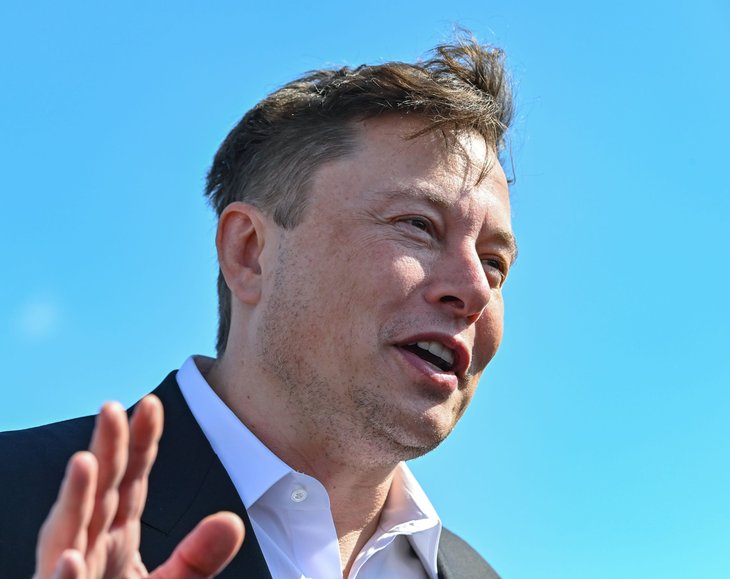 Elon Musk, frequently the wealthiest person in the world these days, is best known for being the CEO of electric vehicle maker Tesla. He’s also known for moving markets — whether it’s by selling 10% of his stock in Tesla in 2021 or tweeting about “meme stocks” and cryptocurrency.

He was named Time’s 2021 Person of the Year, and his spacefaring venture SpaceX won a NASA contract to take mankind back to the moon. Musk’s fortunes have kept rising in 2022, and as of this writing, his net worth is more than $230 billion, according to Forbes. 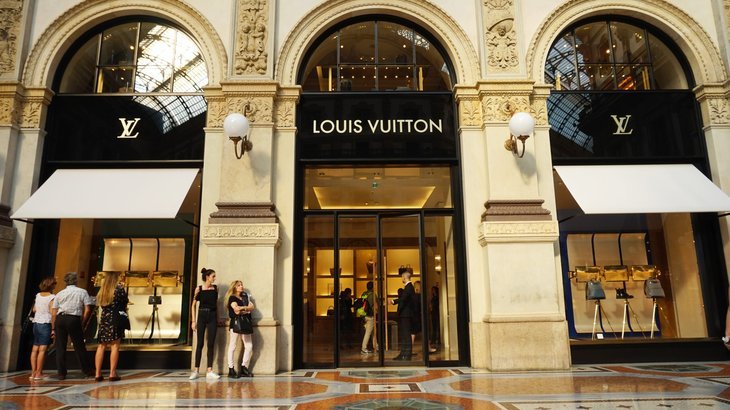 Bernard Arnault may not be a household name to Americans, but he and his family are twice as wealthy as before the pandemic. He is one of the few on this list whose fortune is not in technology.

Arnault is CEO of a French luxury goods company that is behind some of the more well-known names such as Louis Vuitton, Tiffany & Co., Christian Dior and Sephora. 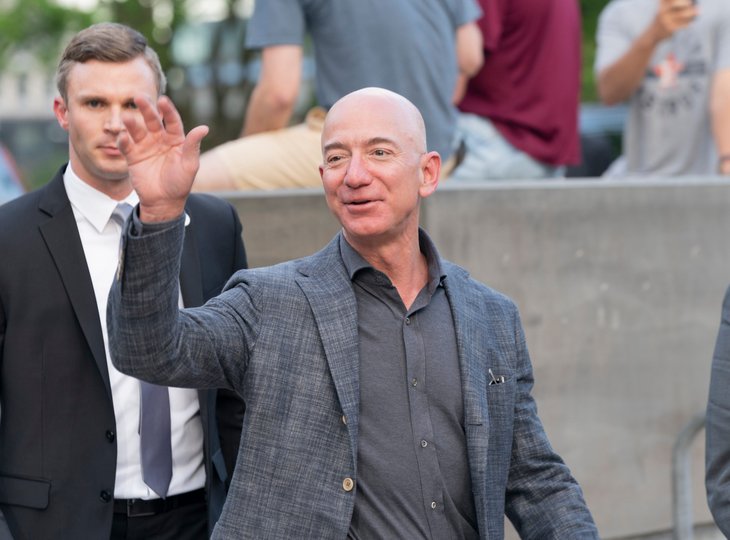 Jeff Bezos has been loudly criticized for his low tax rate, which at times has resulted in him paying nothing in income tax, according to ProPublica reporting in 2021.

Bezos also stepped down as CEO of Amazon in 2021, taking up the job title of “executive chair.” In his goodbye letter to employees, he said this would give him “the time and energy I need to focus on the Day 1 Fund, the Bezos Earth Fund, Blue Origin, The Washington Post, and my other passions.” 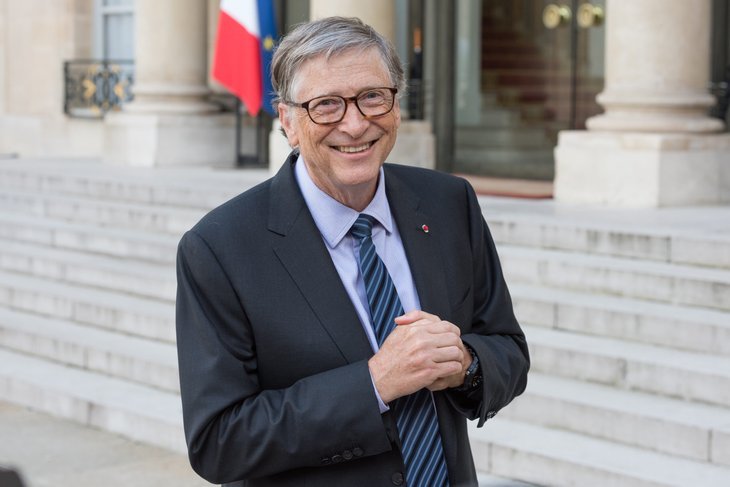 Bill Gates stepped down as chair of Microsoft in 2014 and from the board of directors in 2020. Despite divorcing in 2021, he continues to work with his ex-wife at the Bill and Melinda Gates Foundation, which this month pledged $150 million toward the COVID-19 response and planning for future health crises. 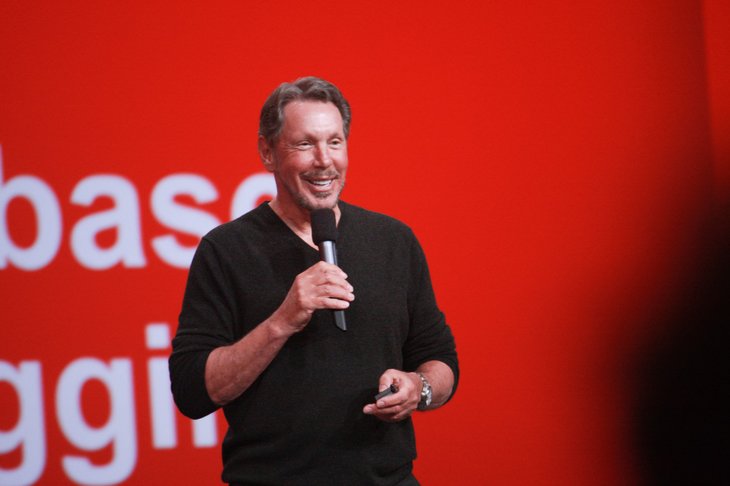 Larry Ellison founded the Oracle Corp., a major software developer. The company recently had its second-biggest stock surge in 20 years, making him worth more than the founders of Google. 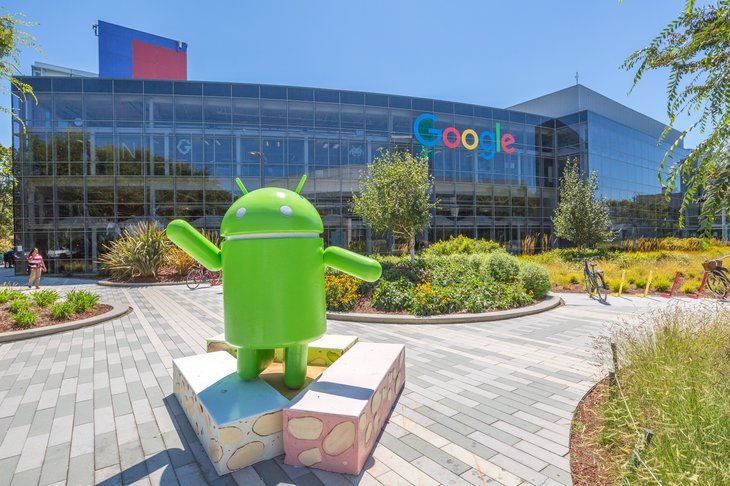 Larry Page, who co-founded Google alongside Sergey Brin, stepped down as CEO of its parent company in 2019. Recently, he’s been working on a drone-like air taxi project with plane maker Boeing. 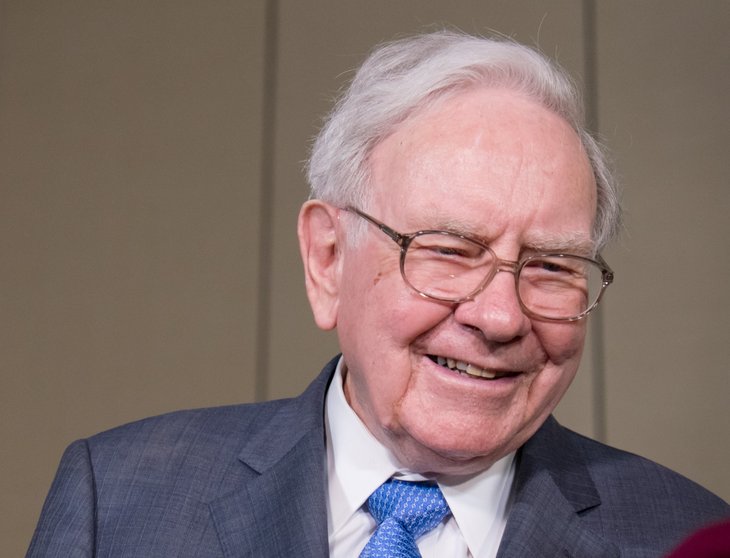 Warren Buffett’s place on this list should be no surprise; his investment advice is nearly legendary and he lives frugally. His company Berkshire Hathaway owns insurer Geico, Dairy Queen and Fruit of the Loom, among many others. 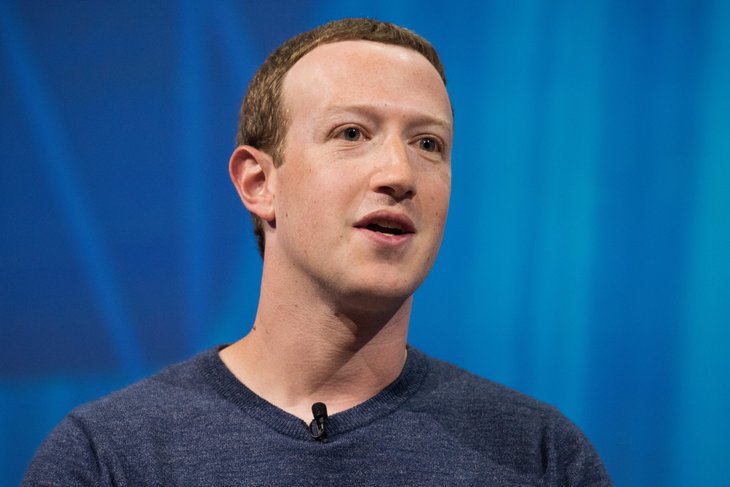 Mark Zuckerberg is the youngest person on this list by more than a decade, so it’s less clear what he will ultimately be known for. Right now it’s Facebook — but tomorrow it could be Meta, the rebranded Facebook parent company.

The shift away from the Facebook brand is equally a move toward “the metaverse,” which includes augmented reality and other technologies that are still mostly science fiction. 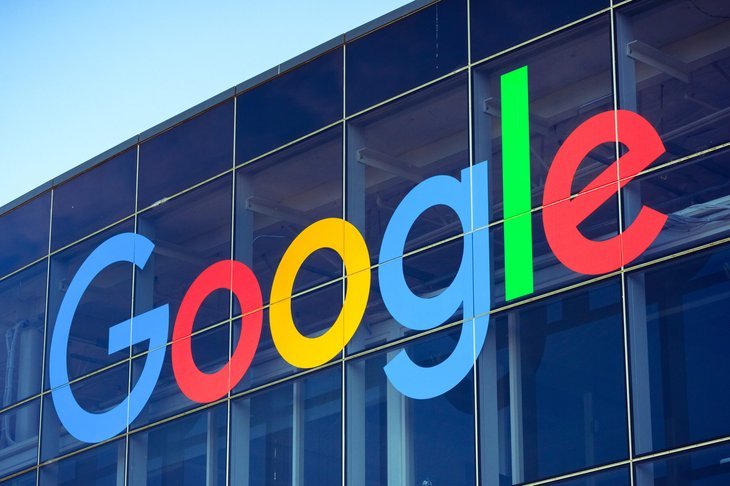 Google’s other famous founder stepped down as president of its parent company at the end of 2019 but remains a board member.

And like his Google co-founder, he’s turned his eyes to the sky, although with a different company called LTA, which is short for “lighter than air.” Its goal is to create “21st century airships” to aid in disaster response and relief efforts. 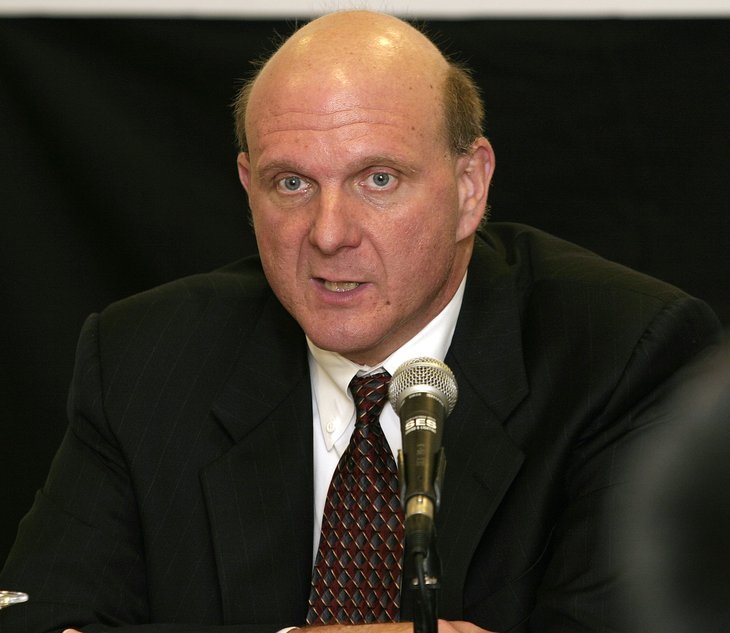 Steve Ballmer, a contemporary of Bill Gates, was Microsoft’s CEO from 2000 until 2014. He founded the Ballmer Group, which as of the end of 2021 has donated more than $2.1 billion to charities mostly focused on improving economic mobility.

Coincidentally, that’s about what Ballmer also paid to buy the Los Angeles Clippers in 2014.

7 Companies Laying Off Thousands of Workers

This Walmart Job Now Starts at up to $110K

10 Sites To Get Paid To Type

15 Apps That Offer A Sign Up Bonus (Including Instantly)

Less than half of financial advice is considered helpful by…

An Encore? 5 Tips for a Second Career in Retirement

How to get college scholarships in 2022 (+ mistakes to…